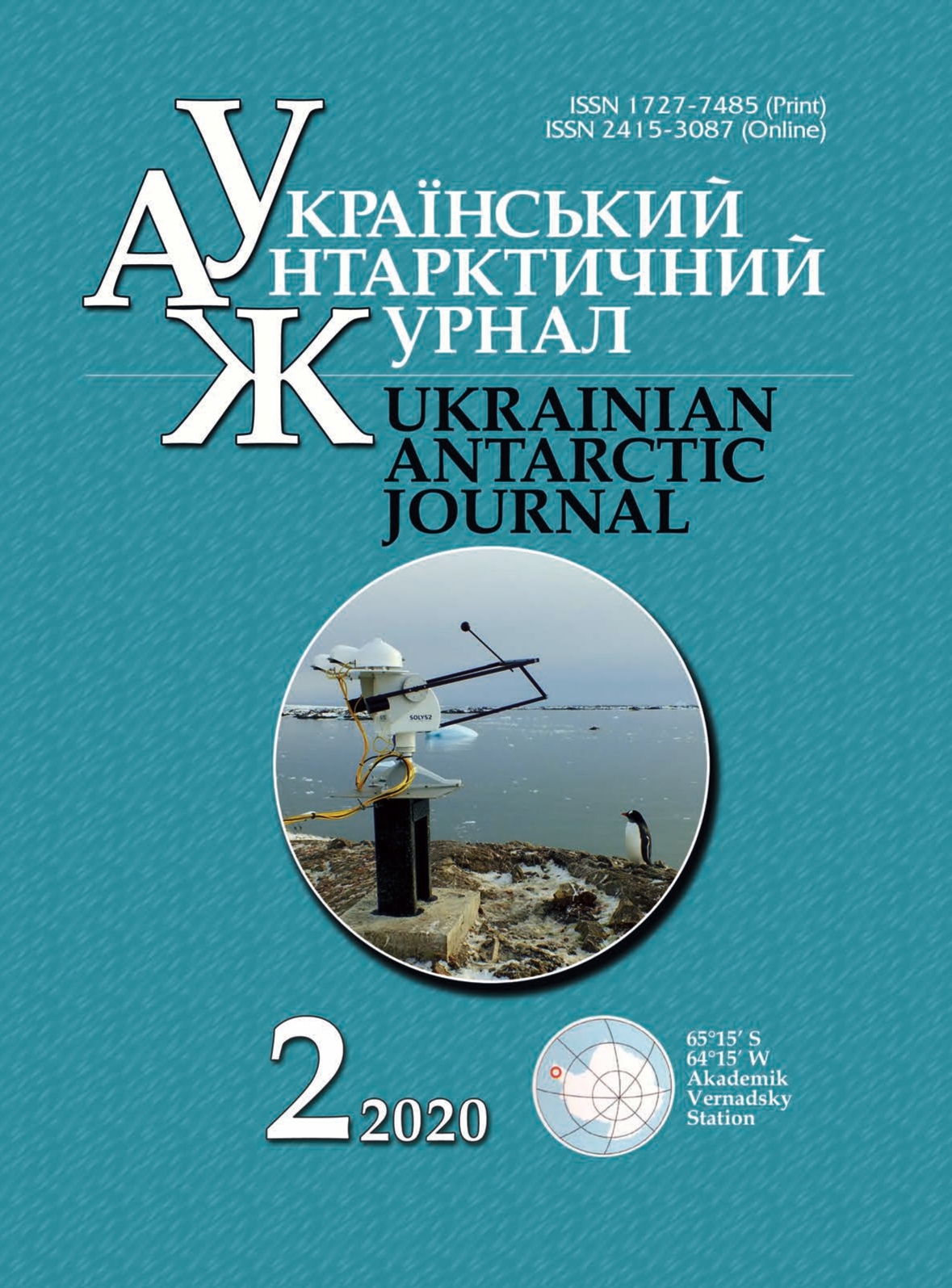 Non-extractive method for the benthic wildlife study using the underwater video system (UVS) recording was provided during the research survey with the bottom longline in the northwestern part of the Weddell Sea. At the longline survey stations the data on wind direction and speed, state of the sea, air temperature, cloudiness, ice concentration, atmospheric pressure, precipitation, depth and coordinates of the anchor setting, direction of the longline set also were collected. It was found that the UVS with additional light during video recording does not disturb the animal behavior at depths of 700–1100 m in the study area. Three UVS observations have been described. The slope of the northwestern part of the Weddell Sea can be considered as spawning site of squid (Slosarczykovia circumantarctica). The data indicate wide distribution of Antarctic krill (Euphausia superba) and Antarctic jonasfish (Notolepis coatsi) in the area. The high density of the adult Antarctic jonasfish in a single place has never been recorded before. Preliminary observations and analysis of video recordings showed that the shooting lighting and observation distance are sufficient for observing and identifying animals, their behavior and movement. This technique will allow estimating the relative species abundance and size distribution.