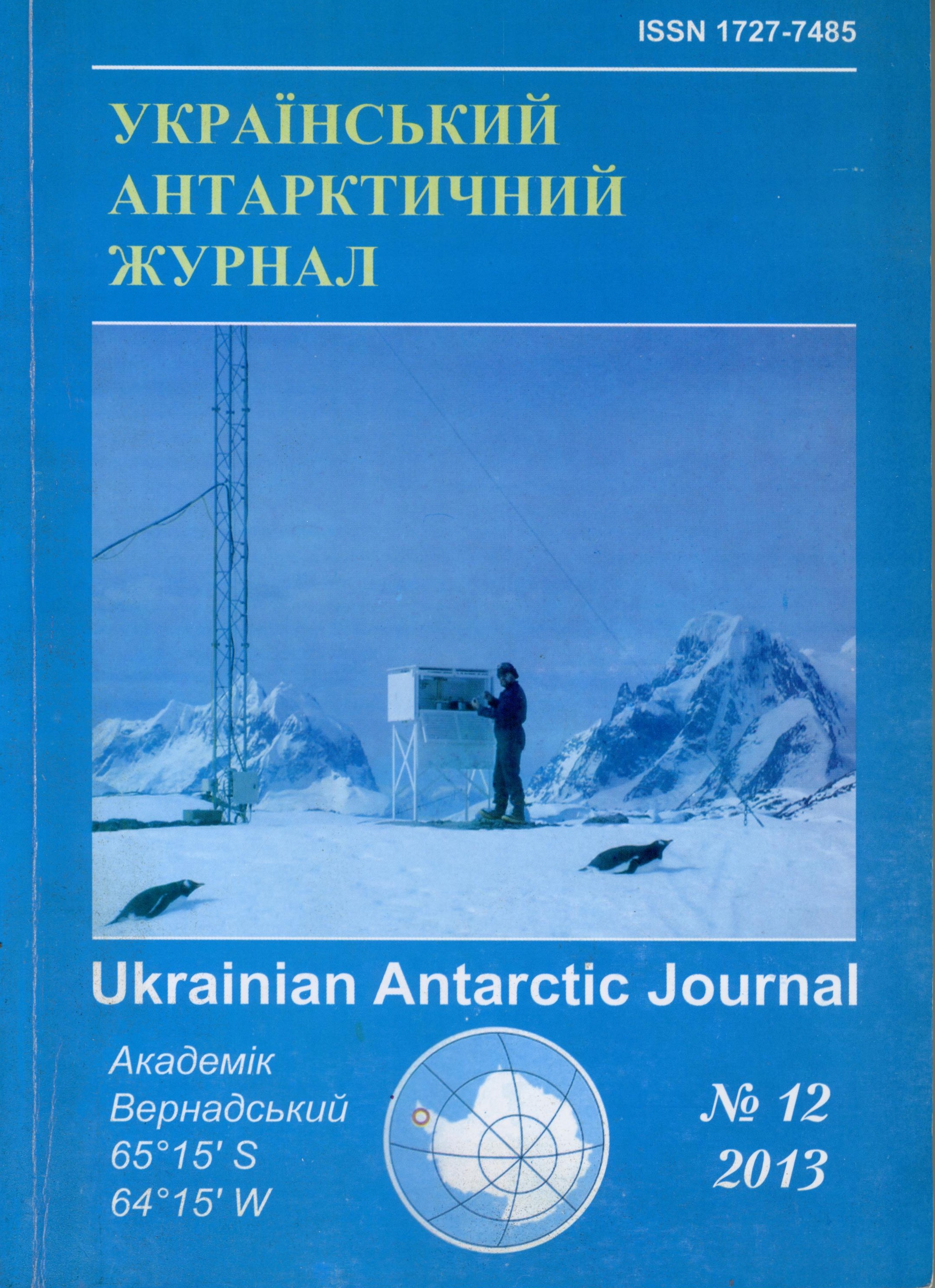 The research is devoted to primitive soils of West Antarctica (Graham Land, Antarctic Peninsula). It is known that Antarctica lost its soil as a result of the glaciation, and the modern soil-forming processes restarted in much more "unfavourable" conditions of low temperatures and low speed of biological processes. Such conditions of soil formation have been found on the mount Demaria (S 65°17´,  W 64°06´ )  in the area of scientific interests of Ukrainian Antarctic station Academician Vernadsky. The catena on the Mount Demaria was formed in the range of altitudes from 0 to 500 m above sea level. Nine check samples were collected in lacunae of micro- and macro relief along migration way of organic and mineral components. Coordinates of sampling places were specified with GPS. The samples were analyzed for moisture content and for the amount of ash after combustion test. The concentrations of macro elements – Na+, K+, Mg2+, Ca2+, Cl-, as well as  P and N in all the probes were determined. The regression analysis of concentration of each element relatively altitude a.s.l. was carried out; parameters of element migration were estimated. It was found that moisure levels and concentrations of Na+, Ca2+ and N linearly depend on altitude value. K+, Cl- demonstrate two linear dependencies at different altitude ranges (probably due to biogenic and non-biogenic migration). In the case of P and Mg2+, no dependences were found. The general tendency of the element migration leads to the formation of eluvial and eluvial-deluvial soil, depending on the terrain.