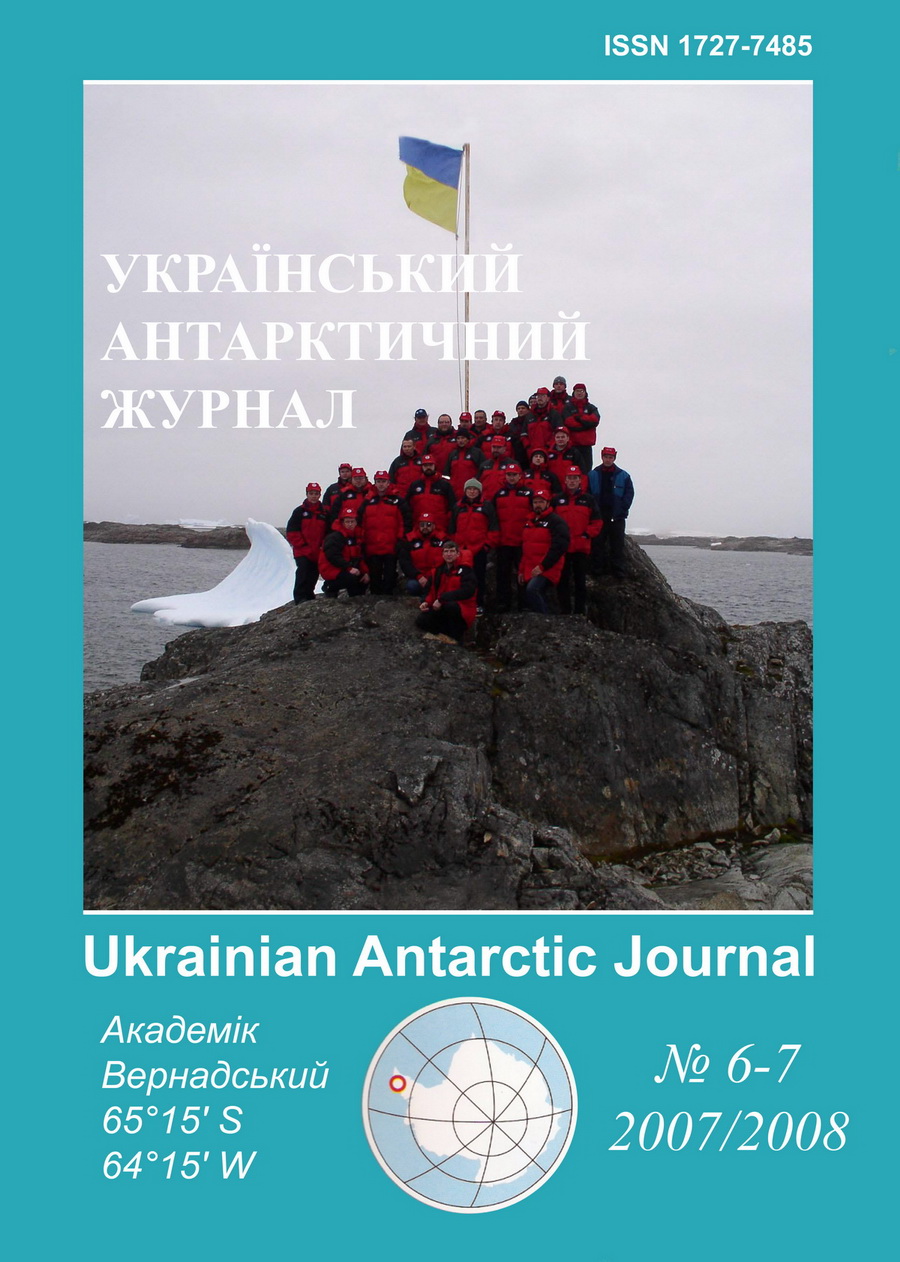 The analysis of systematic hourly supervisions of vibrations of waves of the South ocean is conducted, conducted at the Ukrainian Antarctic Akademik Vernadsky Station during 1992–2006. The results of measuring of ocean level are explored the form of seasonal and day's changeability of this size, and also form of long durations vibrations existence of which is predicted by the modern theory of waves, is grounded. In detail explored and the discovered differences are physically grounded in spectrums, predicted a theory and looked after in an experiment. The special attention is spared indignations, insertions in the vibrations of waves of heterogeneities speed of rotation of Earth about the axis. It is shown that differences of the offered regressive model from information of experiment it can be explained the response of litosphere on these to heterogeneities.