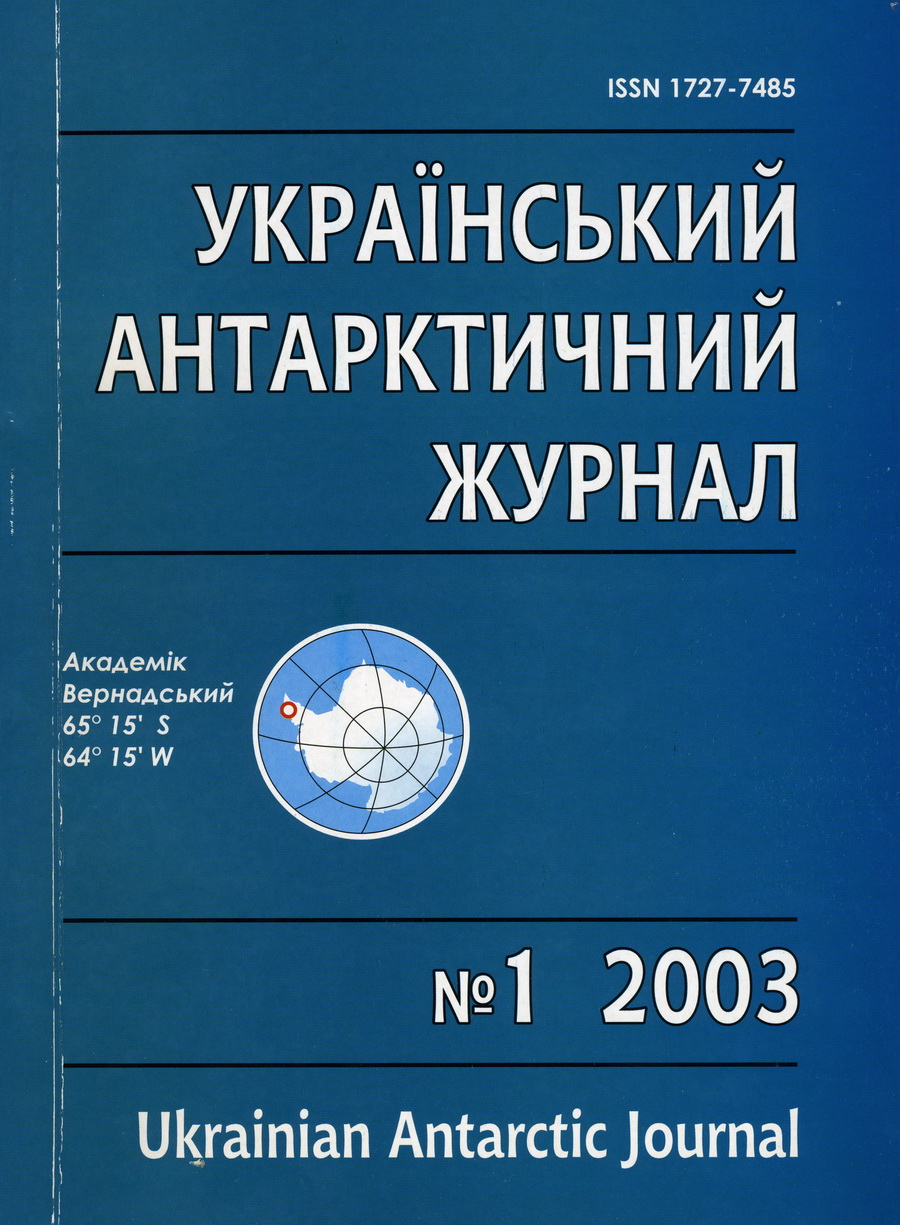 The results of petrographic analysis and a complex study of the physical properties of magmatic rocks of different composition collected within the Akademik Vernadsky region are presented. The collection studied contains three groups of the mesozoic and early kainozoic rocks: intrusive rocks, volcanic rocks and veinstones. The elastic, electric, magnetic and thermophysical properties of the said rocks were laboratory studied and results obtained were analyzed. It was determined the decreased values of speed abilities owing to the fine-grained mass and lower electric resistance connected with the influence of an increased content of fluid enclosures as compared with the known average values for similar mineral associations of the other continents. The rocks having different petrographic composition and genesis are characterized basically with a low magnetization. Very magnetized samples can be found rather rarely. Some dispersion of thermal characteristics of various rock groups with substantial thermal conduction variations within each group of rocks was revealed.