Sixty years of the Antarctic treaty: landmark anniversary on the halfway from 1991 to 2048 milestones 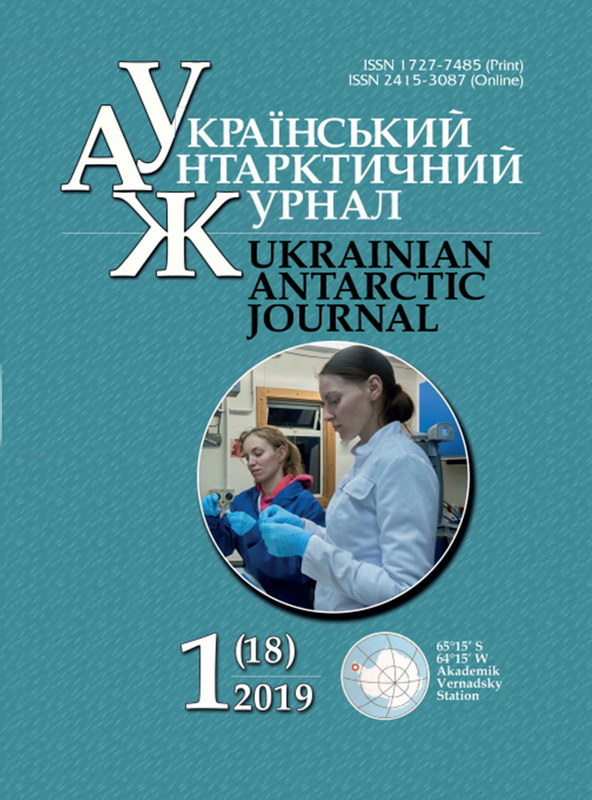 Objective. This note aimed to summarize the main achievements and to determine emerging political-legal challenges of Antarctic governance in the light of the 60th anniversary of the Antarctic Treaty. Methods. A Comparative Analysis of academic papers on this matter, and interpretation of the legal provisions of declarations and statements adopted during the past decade by the Antarctic Treaty Parties’ official delegations and authorized representatives. Results. The Antarctic Treaty System (ATS) is widely considered as one of the most successful and robust international legal regimes. It is the first welldeveloped institution to govern all kinds of human activities on the continent-wide large scale in the area covering nearly 10% of Earth’s surface. Peaceful use, international scientific cooperation, and the protection of the Antarctic environment, including the rational use of marine leaving resource in the Southern Ocean, comprise the three basic elements that are and continue to be cornerstones of the ATS. While the Antarctic Treaty Parties have been mostly focusing on two arising issues (climate change and tourism), the ATS is now facing a number of other political and legal challenges, such as heterogeneity amongst memberstates, pressure to internationalize Antarctic governance, unresolved issues of jurisdiction and territorial sovereignty claims, including the delimitation of continental shelf in the Southern Ocean, as well as the growth and diversification of Antarctic resources commercial activities – illegal, unreported and unregulated fishing and bioprospecting etc. Conclusions. The current 60th anniversary of the ATS is laid at the most stabile stage of its development in the first part of twenty-first century, just in the middle of another almost 60-year period between 1991 and 2048 milestones that referring to the banning of mining in Antarctica and possible mechanism of its review respectively. Therefore, now it is the appropriate time to reinforce international efforts through relevant and proactive interaction between government and legislative bodies, to address the most important issues putting the Antarctic Treaty System under pressure and giving rise to new challenges. It is also the appropriate time to update national Antarctic strategic interests and priorities, in particular to define clear vision for Ukraine’s political role in Antarctica.