Tourism development at Antarctic stations: the analyze of Consultative Parties' positions and perspectives for Ukraine 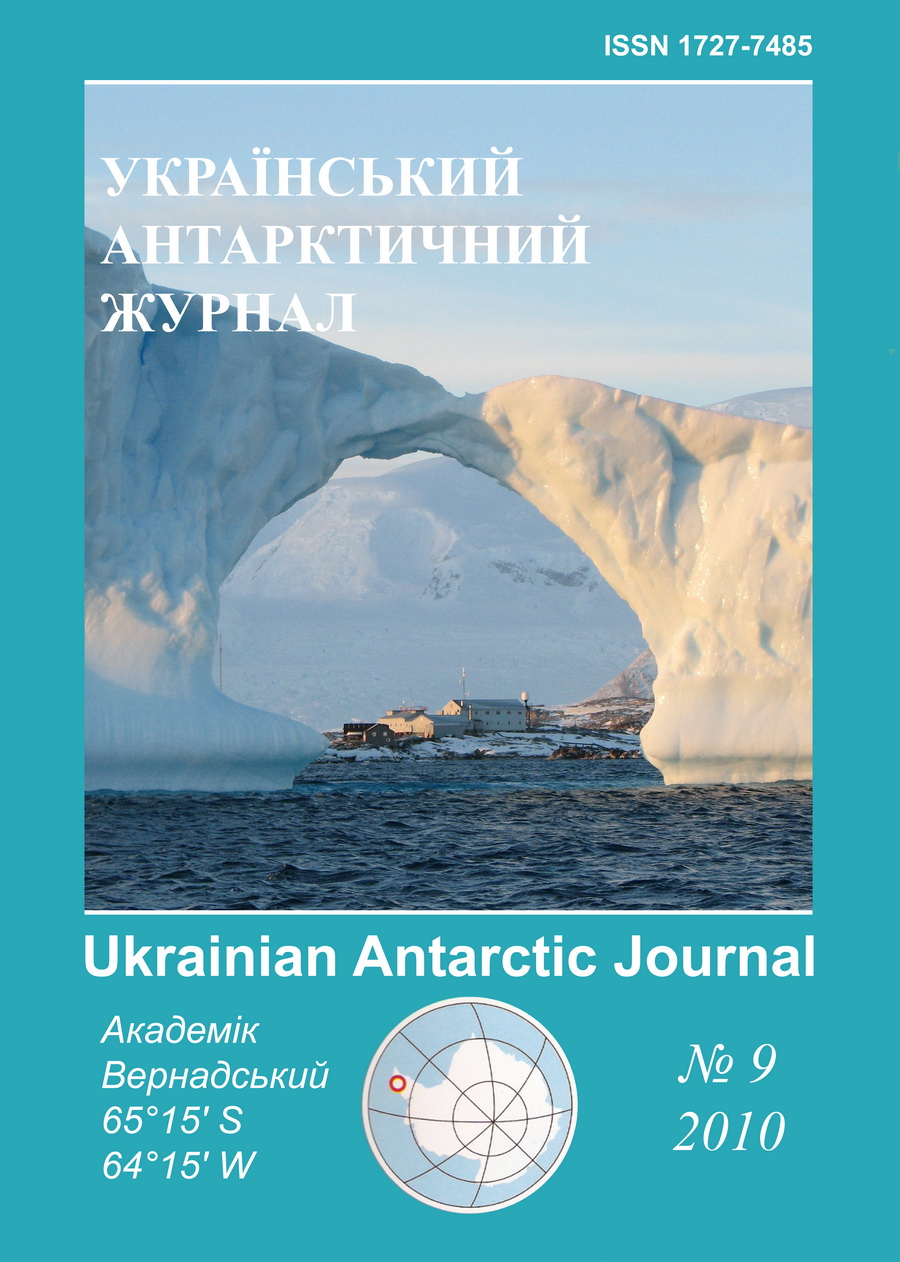 Over the past two decades tourist activities have grown and diversified rapidly, and now tourism represents an increasingly important aspect of the Antarctic economy. The key components of tourism development include, among other things, emerging involvement of National Antarctic Programs as providers of logistic support. Tourism issues become progressively more politicized within the Antarctic Treaty System (ATS), while they are used by Antarctic Treaty Consultative Parties (ATCPs) as a tool in support of their wider Antarctic interests and operations. Hence, the object of this paper is an analysis the connections between national positions in relation to tourism
management. It is described, the ATCPs that do not support tourism and non-governmental activities purport that unconstrained commercial tourism inevitably attacks the intrinsic values of Antarctica and the primary role of science and environmental protection. Consequently, the geopolitical stability of the ATS will be severely stressed. On the other hand, this article presents, states supporting tourism constitute more heterogeneous group that can be categorized as follows: 1) states that pursue political goals (the states with claims to Antarctic territories; states that attempt to strengthen their position within the ATS by encouraging tourism); and 2) states that support and manage tourism at their stations in pursuit of a wide range of economic gains, such as covering part of their operational costs or benefitting from personnel movement sponsored by tourism operators on their cruise vessels. A number of case studies were undertaken to identify the national policies applied by ATCPs to manage Antarctic tourism. Vernadsky station, in tourist terms, may be considered a representative of other stations as it has been regularly visited by seaborne tourists, while their visit patterns strictly depend on change of station government. It is suggested, that it would be a clear advantages (both economic and political) for Ukrainian National Program if it has clearly stated tourism policy and proper operational procedures for tourism activities at the Vernadsky station. For this purpose, it is identified four approaches with respect to the level availability of station infrastructure and personnel to cater for tourism activities.